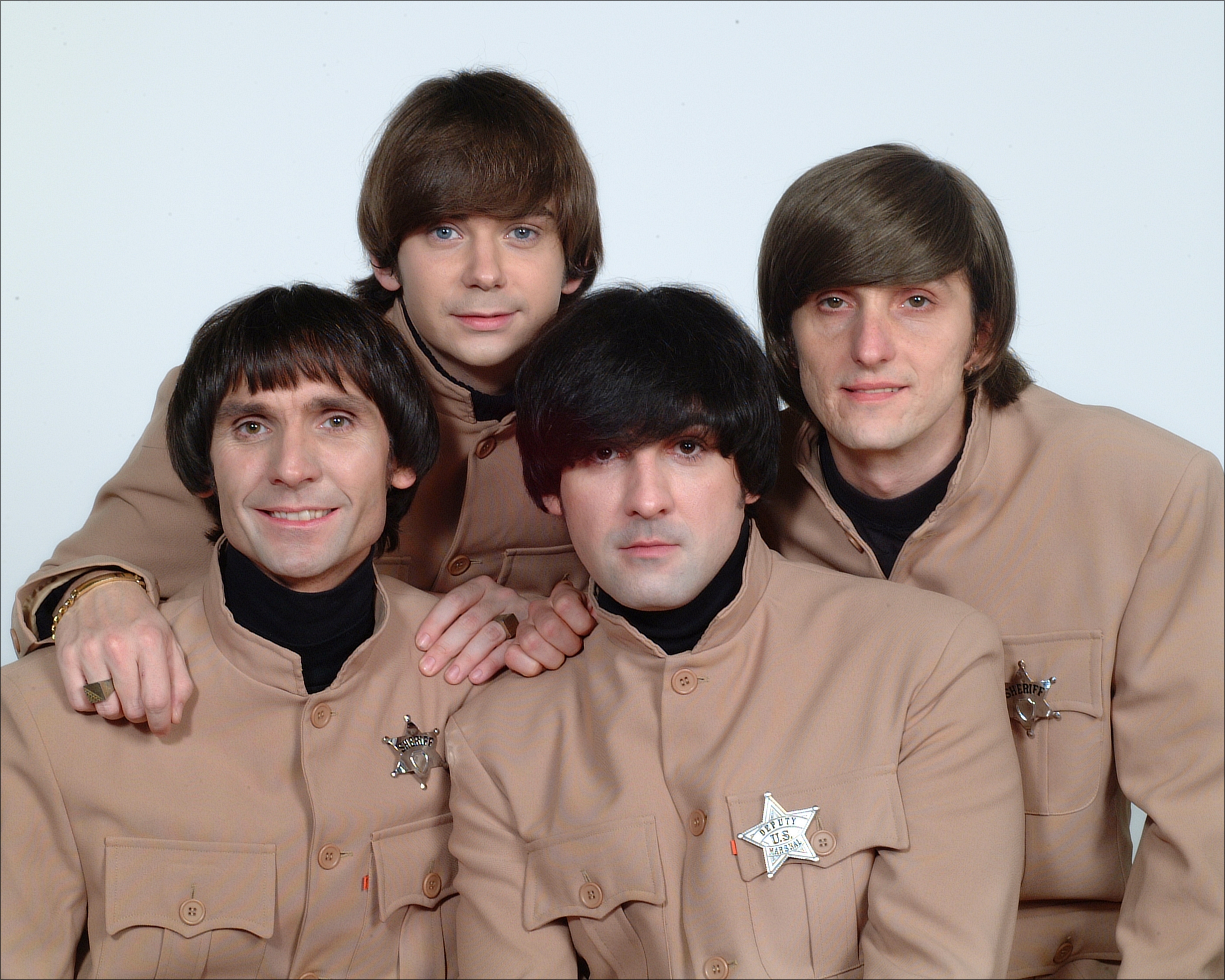 Peter Bailey
Paul McCartney
Established left-handed bass player, guitarist and vocalist. Founder member of the Counterfeit Beatles which was his lifelong ambition. Also toured with the Beatles Anthology and the well known ‘Ultimate 60’s Concert’. In 2000, he was interviewed by Daily Mail for an insight into the tribute scene. Has performed live with BBC Radio prior to theatre shows and appeared on National TV

Reuven Gershon
John Lennon
Reuven Gershon has been a Beatle fan since he first discovered them from an album left at his Mum’ house after a party when he was 9 years old. He then learnt to play the guitar and could play all their songs by the time he was 15. As an actor he appeared in ‘Come Together’ as John Lennon on London’s fringe in 1995 and his performance was acclaimed by all the National paper’s like the Times and The Telegraph. He then went on to appear in more musicals including Buddy -The Buddy Holly Story, playing the title role in London’s West End. While in Buddy he was invited to Sir Paul McCartney’s annual Buddy Holly celebration party in 2000. Before leaving the do he decided that Paul and his fiancé might appreciate a serenading of a Buddy love song and with one arm around him and another round Heather sang True love Ways. Unfortunately he forgot some of the words but Paul helped him out and said ‘Nice singing’.

Martin Savill
George Harrison
Martin is a great Beatle fan and has been playing guitar since he was 15. At 21 he graduated from Thames Valley University with a degree in music. As well as playing in many bands, working as a session musician and tutor, Martin boasts quite a few appearances on TV, an active songwriter and has written instrumental music that has been used worldwide. Like George Harrison, Martin is a brilliant Guitarist and the quietest member of the band … the role suits him perfectly!